While Sands has continued to offer a venue for adult productions, the focus over the past 30 years has been on children’s theater.” 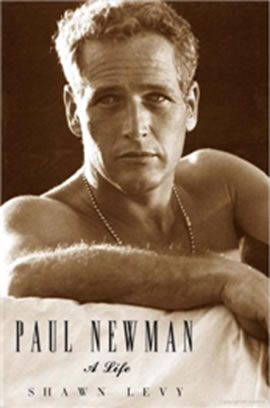 “In the summer after his junior year, he had performed in stock as the Priscilla Beach Theatre in Plymouth, Massachusetts. There according to fellow trouper Terry Lewis, he told us that he had made a deal with his family. They would support him for a year while he was trying to be an actor, but after that year he either had to go back and work at the store, like his brother, Art, or he was on his own.” 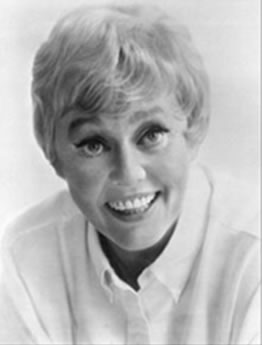 “Having been a student at PBT in 1947, I have glowing memories of learning theatre by doing, rather than watching or reading. The experience has served me well in the 24 years since PBT, what with continuing work in theatre, television, fil, radio & teaching.” – Pat Carroll 1971 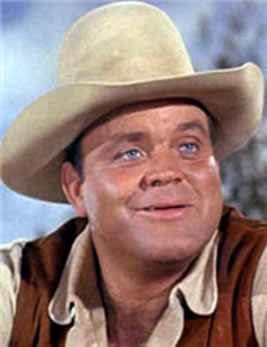 “Priscilla Beach Theatre gave me a chance to show what I could do. The five weeks in Plymouth was a wonderful training for me and gave me the background I needed to get a foothold. It was the greatest experience in my life. That’s what kids trying to break into theatre ought to do” – Dan Blocker - Bonanza 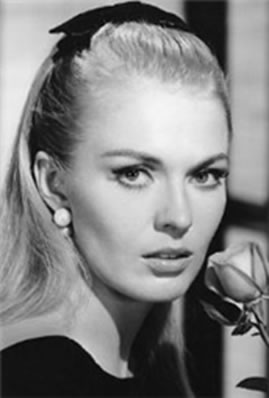 “The summer at Plymouth was the happiest and most profitable of my life. The learning process was a pleasure...the competency and the enthusiasm of the members of the staff. I wouldn't trade the session for anything, not only because of the experience and training, but because it was real FUN, too” 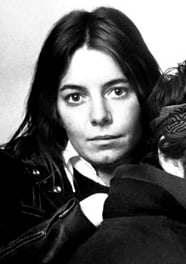 “Outside of a few American rep. companies, there are summer stock companies that provide excellent training for the young actor. Priscilla Beach Theater was this for me” – Kitty Winn – Cannes Film Festival – Best Actress 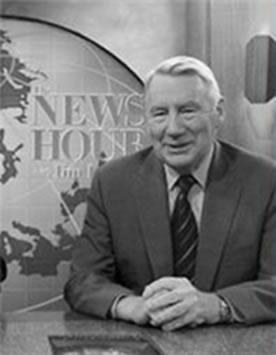 “MacNeil stops at the Priscilla Beach Theatre, where he made his first foray into acting in the United States. To become an actor, he admits, he had to learn to suppress his native Nova Scotian accent” – ‘Do You Speak American’ by Robert MacNeil (MacNeil/Lehrer News Hour – PBS) 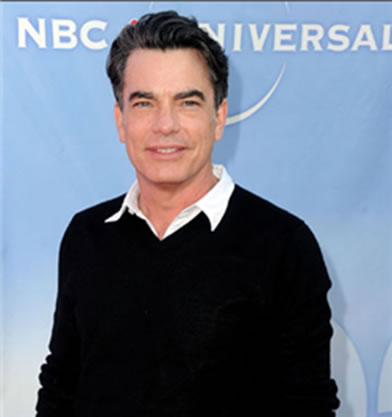 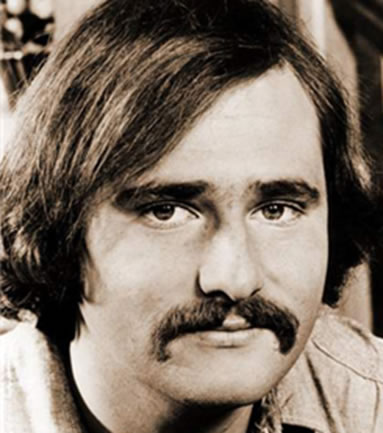 Actor (All in the Family), Director, Producer 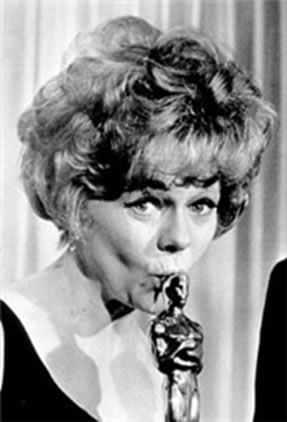 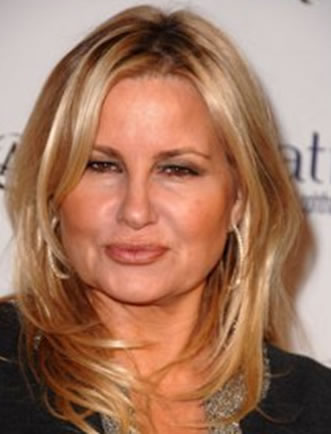